11 Writers: Advice to the Young 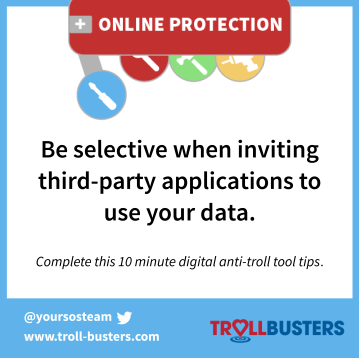 Dr. Michelle Ferrier PhD
We are Team TrollBusters. When you spot online violence, online abuse or other troll behavior, send an S.O.S. and we will be your first responders online, supporting you with:
personal endorsements
just-in-time coaching and
reputation repair services

THE TROLLS DON’T HAVE TO WIN. WE HAVE YOUR BACK.

TrollBusters will:
Help you figure out what you should do next.
Monitor the tainted stream.
Help report trolls to the appropriate platforms and authorities.
Provide free lessons on digital hygiene Read More...

We support you, your website, your business, your reputation — your voice online.

Are you being harassed online right now? Assess your threat and we can help you decide what to do.

I’ve been there. Right where you are. Right now.

Staring at the screen, opening that letter full of hate and you can barely breathe. What will it be now? Dick pics? Racial baiting? Death threats?

I’m Michelle Ferrier, the founder of Troll-Busters.com. I’ve been where you are right now. As a former journalist and columnist, I received hate mail and death threats for writing my lifestyle column in the local paper. Here’s a sample of what I would regularly receive during my years as a columnist:

This was one of the manifestos I received as an African-American columnist at a daily newspaper.

But I did. I changed as a person. I became angrier. More wary and withdrawn. I had police patrolling my neighborhood. I gave up and quit my job to protect my family and young children.

Ten years later, I became triggered by Gamergate and the misogynist online attacks against women in 2014. I was angry at Twitter and Facebook. And so I stood up at a hackathon and said “Let’s create something anti-Gamergate,” and TrollBusters was born.

Dr. Michelle Ferrier is the founder of TrollBusters.com, a just-in-time rescue service for women writers and journalists experiencing online harassment. She is a digital content architect with 30 years experience in media entrepreneurship and new media technologies. Ferrier is an associate professor in the E.W. Scripps School of Journalism at Ohio University and was named one of the top 20 journalism innovation educators for 2018.

Ferrier is an award-winning columnist and author. She is featured in the Committee to Protect Journalists 2016 edition of Attacks on the Press, where she wrote “Progression of Hate,” a chapter that tells her own story of hate mail attacks and the birth of TrollBusters.com as a solution to new forms of harassment. Ferrier has presented before the United Nations on World Press Freedom Day, as a keynote speaker at the Online News Association and as a panelist at the News Impact Summit hosted by the European Journalism Centre on the growing dangers for women journalists online.

Ferrier is the former president of Journalism That Matters and the creator of the Create or Die series of startup gatherings for media innovation in underserved and underrepresented communities. She is the principal investigator for the Media Deserts Project (www.mediadeserts.com), which uses geographic information system technologies to examine places in the United States where fresh news and information are lacking.

Michelle Ferrier is a scholar and communications consultant around community-based participatory research and media entrepreneurship. Her research interests include digital identity and reputation management and online communities. 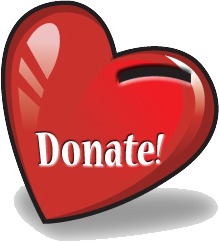 @yoursosteam
The latest The Troll Tracker! https://t.co/OiDbzAhxmS Thanks to @RTEsoccer #rtesoccer
Jan 18

@yoursosteam
40 cyberbullying statistics for 2021 (it is time to take action) https://t.co/7O2BqExKmj #cyberbullying
Jan 15

@yoursosteam
Azerbaijan: Hateful online attacks against journalist Arzu Geybullayeva over her views. — The Coalition For Women I… https://t.co/VRkBabJDNV
Jan 12

@yoursosteam
A guide to DARVO, the gaslighting response people give when they're called out https://t.co/rzJhId44xa
Jan 10 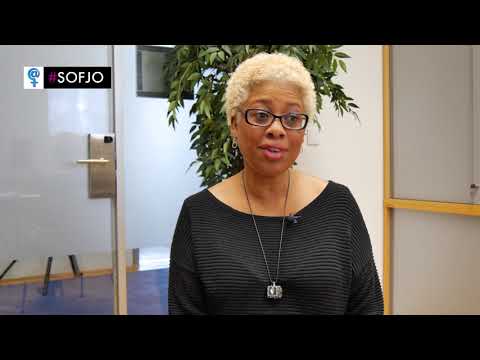 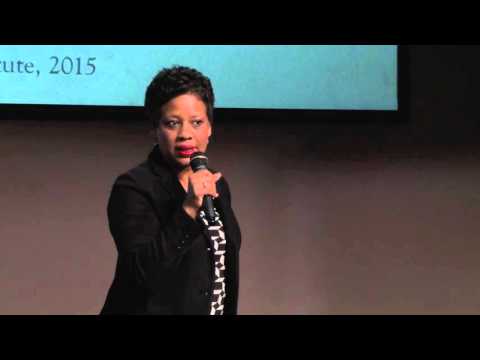 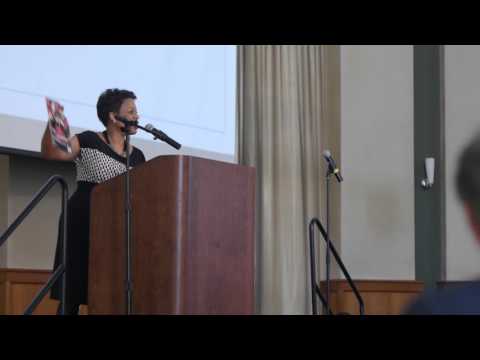 Angel Number 555- The Deeper Meaning Behind This Angel Number That Signifies Big Changes Ahead!

How Much Sleep Do You Actually Need?

The Real Story Behind Monopoly