Joyce Hatfield-Wise WISE4JUDGE.COM
JOYCE​ A. HATFIELD WISE, Esquire announces that she will run for Judge of the Court of Common Pleas of Washington County

Joyce studied Family Therapy at the Philadelphia Child Guidance Clinic, West Branch. She accepted a summer position and stayed at Try-Again Homes for the next 7 and one-half years. Joyce soon directed the program she had begun working in, was responsible for the development, licensing, and work of two drug and alcohol treatment programs within public housing areas, and worked with court mandated delinquent youth where she fell in love with the law. In 1991, Joyce earned a Post-Graduate Certificate in Family Therapy from the University of Pittsburgh. Following an internship, Joyce accepted a position in November 1995 as Court Crier for a judge of the Court of Common Pleas of Washington County. Joyce worked full time and went to the Duquesne University School of Law in the Evening program where she completed her Juris Doctor Degree cum​ laude in 1997 over a period of four years. Two weeks after being sworn into practice, in January of 1998, Joyce accepted a position as the first full-time Attorney for Washington County Children and Youth Services, a calling she loved. Joyce retired from the county in September 2016 after more than 20 years of service to the county, including 18 years of service with CYS. Joyce currently accepts Washington County court appointments in Orphan’s Court and Juvenile Delinquency matters and engages in the private practice of law. In January through June 2018, Joyce provided part-time legal services to Greene County Children and Youth. Joyce currently provides legal services to survivors of domestic violence in obtaining protection orders, custody, divorce, and support.

Joyce believes firmly in a life of service and has served her community and profession well. She has served as an elected Executive Board Member for the Washington County Bar Association, having completed two 3-year terms. She has chaired or co-chaired the county’s Law Day committee for at least the last 20 years. In 2008, she co-founded ChildFirst Pennsylvania, a Forensic Interview and Court Preparation Training program and in 2011, Pennsylvania was certified as a ChildFirst state.

Joyce has twice argued before the PA Supreme Court, which decides what cases they will hear and extensively before the PA Superior Court. She has helped to shape law for children and families across Pennsylvania in such cases as J.E.F.,​ In re: S.P., B.L.L., T.D., In re: A.D.,​ and others. st of eight children born to the late Earl Hatfield who deceased in 1972 and the late Dorothy Grace Hatfield who deceased in 2003, both of Washington.

Joyce and her husband, Don of 31 years have resided in Amwell Township, Washington County for more than 29 years. They have two adult children, a son, Ean Donald, age

24, and a daughter, Zoe Grace, age 20. Zoe is a Dance graduate of Lincoln Park Performing Arts Charter School. She is a sophomore at Chatham University studying Human Biology. Ean is employed as an Emergency Medical Technician and is studying advanced practices.  Ean and his wife of two years, Helen reside in Washington.

Joyce is an active member of the Washington County Bar Association and was a member of the Pennsylvania Bar Association through 2016 when the county Bar elected to end its unit county status. Joyce currently serves as a Trustee on the Board for the Washington County Bar Foundation. Joyce is a founding incorporator of the PA Children and Youth Solicitors Association where she has held every executive office there. including President, Vice President, Secretary, and Treasurer. Joyce is admitted to practice before all Pennsylvania courts, the Federal District of Western Pennsylvania, and the United States Supreme Court.

Joyce has taught continuing legal education through the Pennsylvania Bar Institute and Community College of Allegheny County, among others. Joyce has provided various trainings to staff, foster parents, and providers.  Joyce is a lifelong learner.

Joyce has served as a church Elder and has directed or assisted in nearly yearly Vacation Bible Schools and Women’s Retreats. Joyce has a passion for kids. Joyce was a devoted Girl Scout Leader for more than 10 years, having started Troop 50556 and led her troop to Bronze, Silver, and ultimately, Gold Awards. Joyce was a weekly Volunteer at Canonsburg Hospital from June 2016 through December 2017. Joyce has served as a Volunteer at Peters Township Meals on Wheels and Canonsburg Clean-Up.

The videos contained herein are for entertainment purposes only. 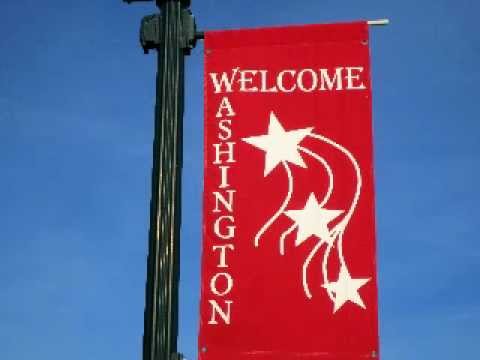 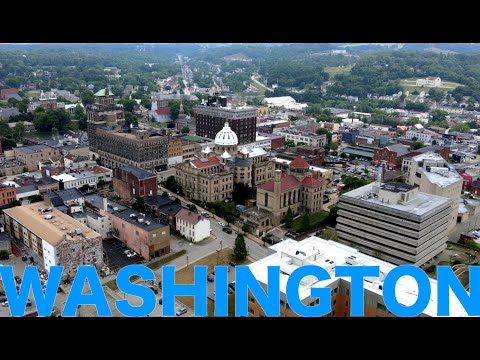 How the sun sees you